I can’t state this enough, rebar does not offer compression to keep concrete in place. Don’t Use Rebar To Fix Pool Cracks! If you don’t apply a compression to the crack, it is going to separate and ultimately, if it’s in a pool, the leak you tried to repair will return, and in short time. What’s worse, the damage that will need to be repaired after the rebar fails is going to be infinitely more costly than if you had simply fixed the repair properly the first time.

If you want a permanent fix for your swimming pool structural cracks, use Torque Lock Structural Staples. 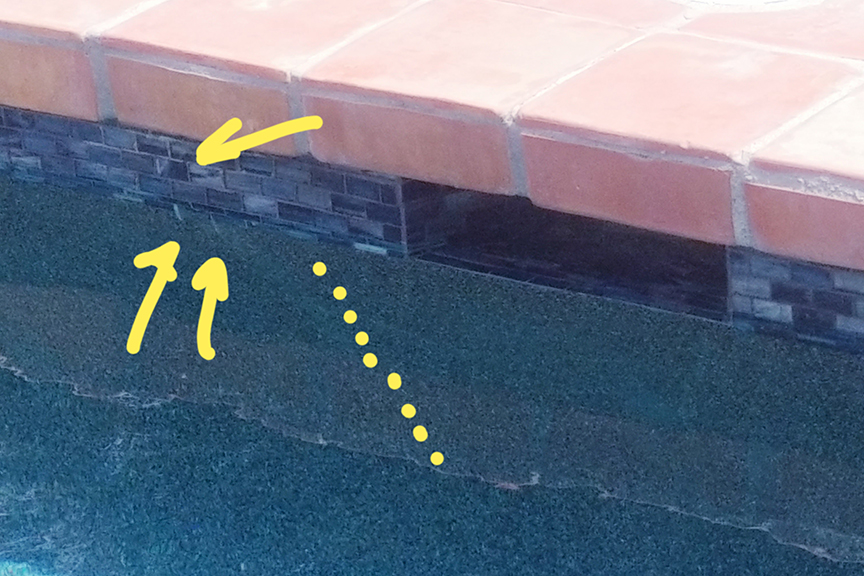 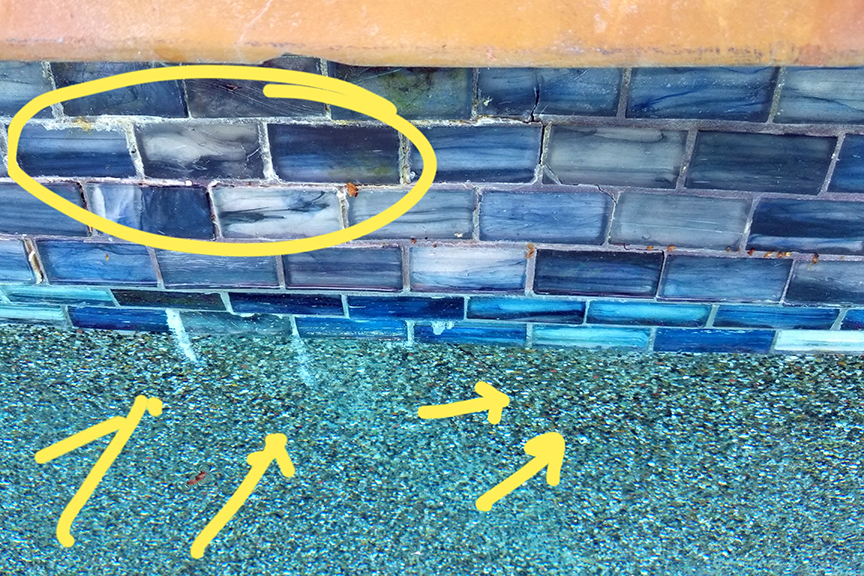 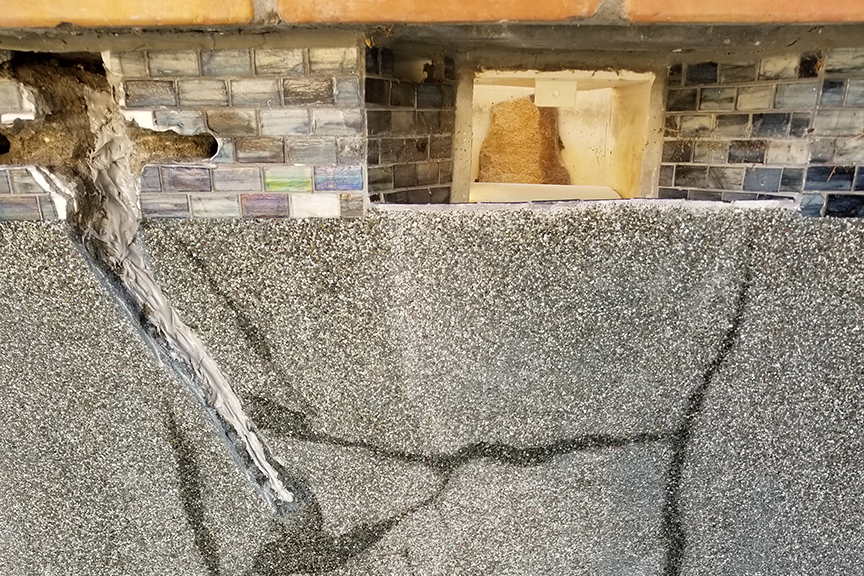 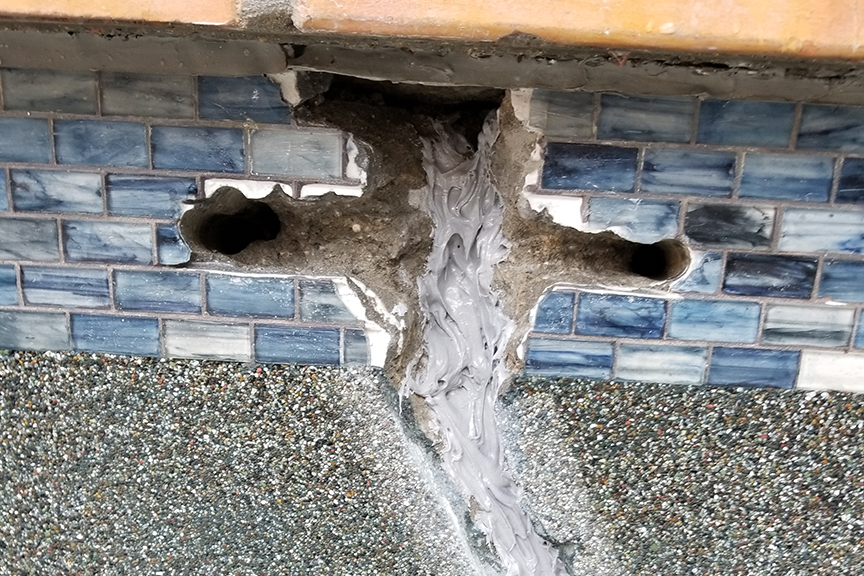 Throughout the industry, for years, rebar was considered the solution to repair cracks. Repairs worked short term, leaks continued and most of the time, the process of installing rebar to make repairs actually made for leaks. By burrowing into the gunite, then repairing concrete, the area dug into creates an entirely new area that will eventually crack and leak. At best, rebar crack repair is a temporary band-aid measure, but ultimately, it’s like trying to repair a car window with a plastic trash bag. It might stop the rain for a little while, but it’s not a window. When it comes to concrete, you repair it with concrete, and for the crack – you add a controlled compression to keep it from spreading open and causing water loss and long term damage.

When properly installed, Torque Lock Staples put pressure against both sides of the crack. This pressure keeps the crack from spreading open, which is what cracks want to do. Pressure behind them wants to push them apart.

So, what’s behind a wall wants to push force on the wall and make it crack. That’s where the Torque Lock Staple puts force back into the wall and keeps it from moving. The staples offer upwards of 5000lbs of compression to resist the force that’s trying to open the wall of your pool. In the end, when the staples are inset, that wall isn’t moving. The crack is stabilized and when you penetrate the crack with concrete and refinish the pool, it’s fixed. permanently.

See how it works in this video:

Torque Lock Staples are available to be shipped direct to the consumer, the contractor or the office where the contractor works out of. Yes, you buy direct from Torque Lock and what’s more, you can call with questions about installation at any time.

Torque Lock Staples are installed with a simple hand grinder, a diamond blade and a drill bit, a small shipping hammer and a couple hours of time. For a few hundred dollars worth of common tools most every pool contractor has, you can make the virtual guarantee that your pool crack is permanently repaired and leaks are finished.

Visit the online store: here to get your staples, and to learn how to install them properly to end pool cracks forever. For more information, call 818-436-2953. 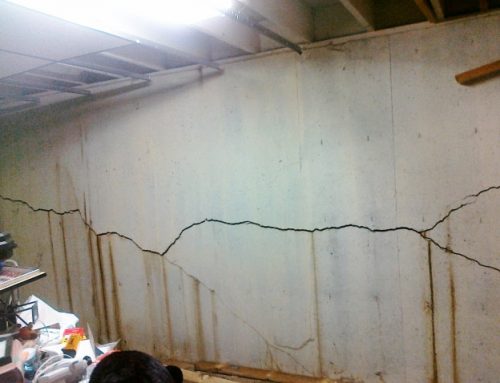 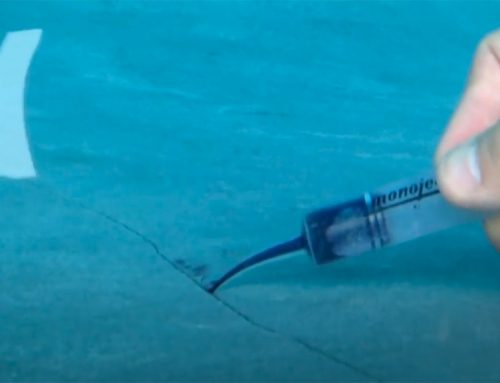