Epoxy is glue. Now that you understand that concept, let’s look a little deeper. When you take a part A and part B and mix them together, a chemical reaction is set into play. The A and B mixture will dictate the cure time. Cure times typically range from 30 seconds to 24 hours. Now let’s talk about PSI (pounds per square inch). Typical PSI for epoxy average 10,000, but don’t let this number trick you. The definition of compression strength is the resistance of a material to breaking under compression.

How does this number come into play in reference to repairing shotcrete, gunite or other subterranean concrete? It doesn’t. You can basically throw that number out the window. I’ll explain that later.

Structural cracks lead to leaks. Whether it’s a swimming pool that is leaking out into the ground or groundwater is leaching in through a basement wall. During the course of such leaking, structural cracks often get lodged with dirt, tree roots, rust from rebar and calcium deposits to name a few.

How on earth are you going to glue a dirty concrete wall back together? The answer is, you’re not!

Pick up any epoxy product and read the directions. I don’t care if it’s crazy glue or a popular construction epoxy. Besides all of the hazards and safety, the first step is always starting with a clean, damp free surface. Well there goes that project that you had planned. Why? Because it is virtually impossible to get a subterranean crack clean and free of moisture. For argument sake, let’s say you did. Let’s say you opened the wall, cleaned it out really well, dried it out and glued it back together. It’s going to fail! And it’s going to fail fast!! Why…that’s the $10,000 or 10,000 psi question! 10,000 psi doesn’t mean that it will bond to concrete at that rate. That’s where the confusion comes in.

Here’s an even scarier fact. When contractors cut a crack wide open to clean them out and epoxy them, they often create more damage to the structure that they had to begin with. By cutting wide, there is more of a chance for failure on both sides of the crack. 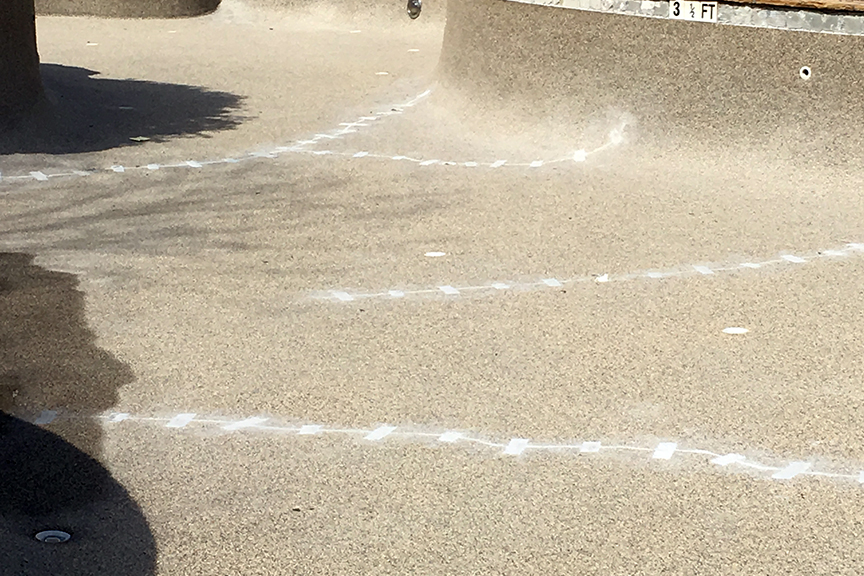 What is the proper way of repairing structural cracks? Compression stapling or Torque Lock.

Let’s face it! I’m biased. I created the Torque Lock Staple in 2005 and it is now considered the industry standard across many industries because it just makes sense. Adding post tension strength to a structural crack cannot be done with epoxy. It can only be done with a controlled compression which is the key benefit to using Torque Lock Structural Staples

Time is money. If you don’t want to waste your time and lose many jobs for failing to repair structural cracks, invest in the Patented Torque Lock Structural Staples today. Let’s be honest, epoxy injections will never give you the results you are looking for when repairing subterranean structures. It has nothing on Torque Lock’s Staples which apply more than 5,000 pounds of controlled compression to stabilize any potential movement in the concrete.

For more information, call 818-436-2953 or visit https://torque-lock.com to read more and see videos on how the staples are installed into pools, fountains, sea walls, foundations and more.